If you are in possession of an older building, whether a home or intended rental property, there are a large number of potential hazards to your electrical requirements that need to be seriously considered and amended before safe living or working.

Many aspects of the building may need major replacement work whilst some may be smaller jobs. These jobs can still be potentially hazardous to personal safety if left unattended to, so they are best left to approved electrical contractors.

No matter if residential or commercial, CEB Electrics bring a wide range of services to upgrade these buildings to modern standards.

As some old houses and buildings have had major facelifts outside and in over the century and many electrical changes when it comes to changes from whatever the building initially was constructed as.

Wiring can survive over many years but they also can have safety concerns. Deterioration of wiring insulation could lead to fires or even electrical shocks to an individual. Having these wires checked regularly by a domestic electrician saves your home and potentially your life.

If the building’s circuits are old then you can also run the risk of them not being able to current loads that newer electrical devices require. Overloading a circuit is the beginning of major electrical problems that can occur and ideally should be inspected before the implementation of electrical systems.

Your older building may also be using breakers or service panels that would have been discontinued after several years. Most older buildings still utilise fuse boxes instead of the more common breaker panels and whilst these can be reconnected, it’s usually a more advised move by local commercial electricians to replace an electrical service panel completely.

Loose wiring in your light fixtures is a common problem in older buildings which results in flickering lights or no light available at all. It is mostly recommended that these fixtures get fully replaced instead of reconnected to avoid recurring problems.

Many people who come into ownership of older properties discover that outlets do not have a hole for ground wires. Other problems in poor and faulty connections lead to necessary replacements. It is advised to replace all outlets in order to eliminate potential problems that a professional electrician can pinpoint.

Take a look at work we have done 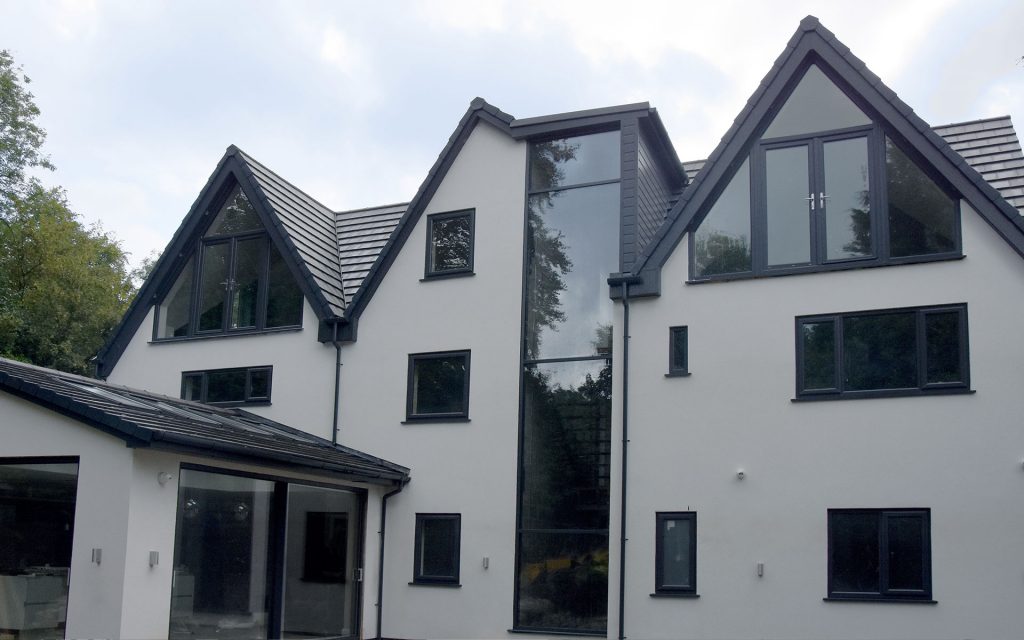 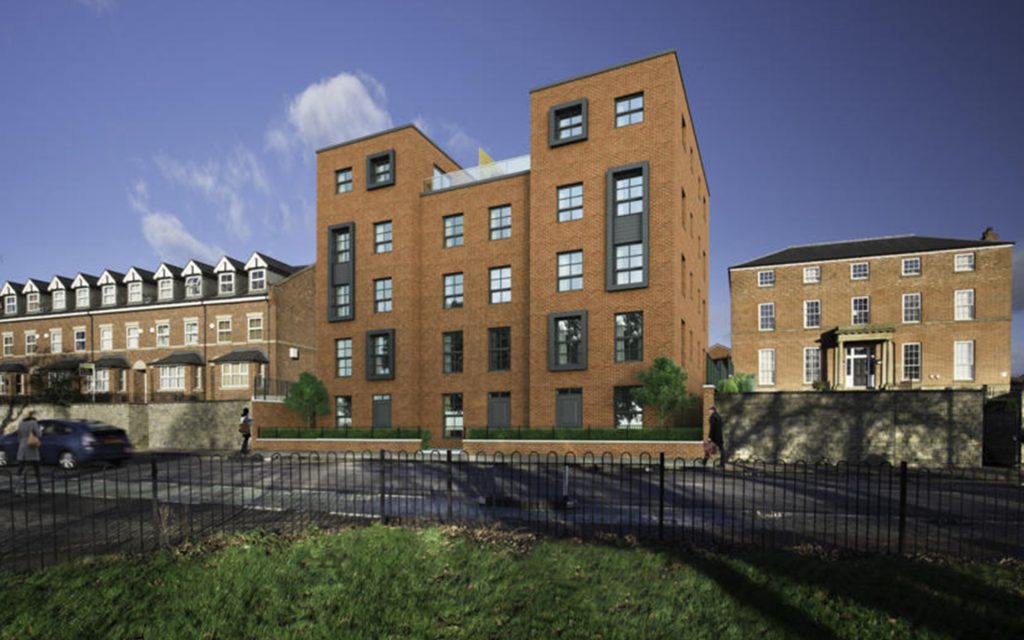 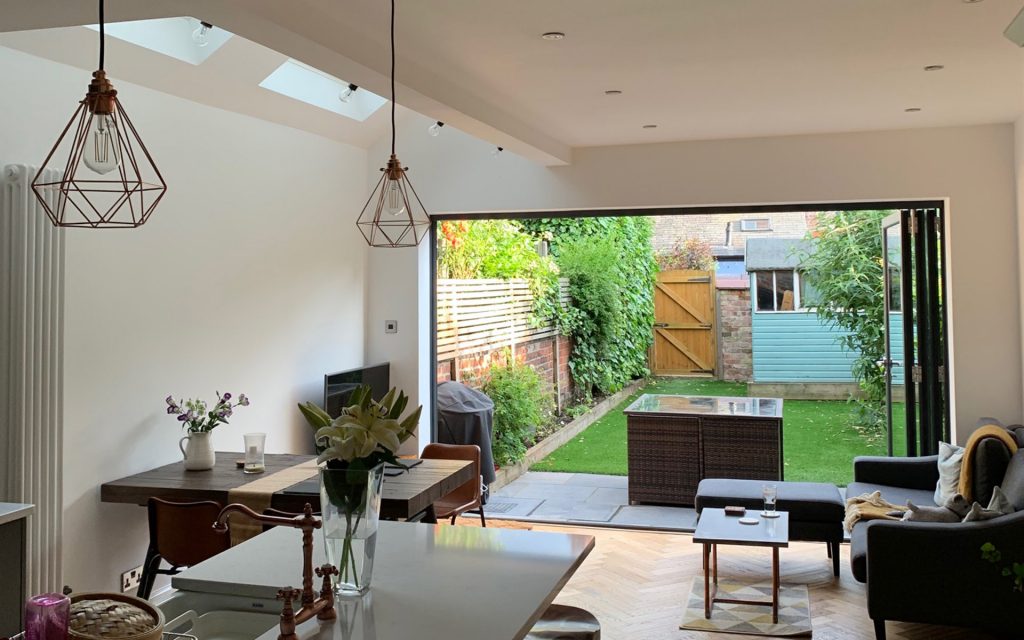 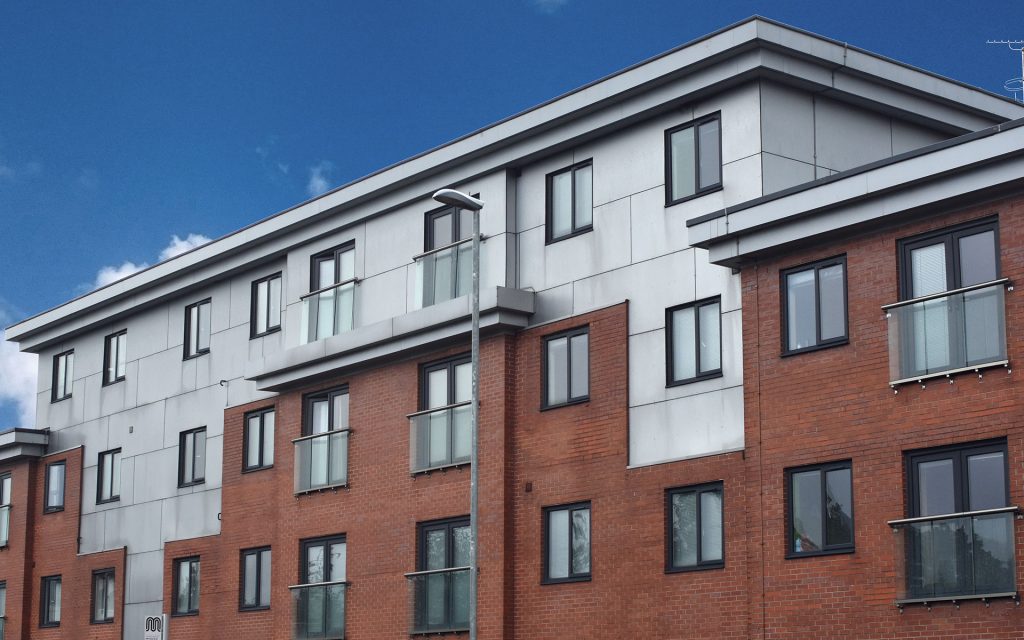 Find out what we've been up to 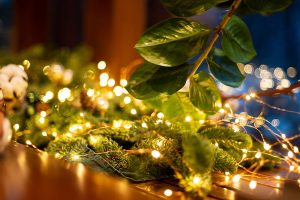 Christmas time is upon us again and to be honest… 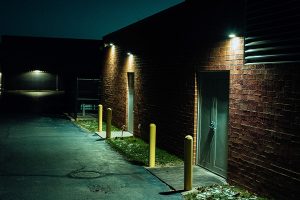 Christmas is rapidly approaching and although many family units will… 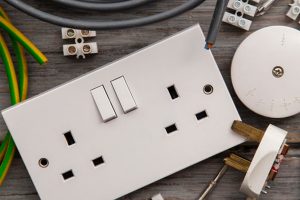 Does your Home Have Silent Electrical Problems That are Cause for Concern?

No matter how in control of your home you are,…

From commercial to domestic, there is no project too big or too small for CEB Electrics. Whatever problem or project you may be faced with, we are more than happy to talk about what you may need.

Fill in the contact form for any enquiries you may have or to arrange a site visit. We are more than happy to visit to establish a quote depending on the type and size of the project, ensuring you will be happy with everything.

Get in touch with us